Smurf Inn is one of the unique hotels offering affordable accommodation in Cameron Highlands. Smurf Inn Homestay Room Offering a total of 26 rooms, this boutique hotel in Brinchang is a truly different place to stay in. Room options here include: Deluxe Queen Executive King Family Room Premium Highlights of Smurf Inn Among the many […]

Must know for tourist travelling to Malaysia Steamboat is one of the local favourites among Malaysians who enjoy this type of dining for its fresh foods and hotpot of soup. In Cameron Highlands, you will be able to enjoy all types of cuisine but steamboat is one of its most popular foods here. This is because visitors here like the hotpot dining […]

Sipadan Island is very much synonymous with deep sea diving and that is what you get when you say this to anyone who is a diver (or at least dived once!). Sipadan Island or Pulau Sipadan has been a centre of attention for various reasons. Among them include causing the tension between Malaysia and Indonesia […]

The island of Borneo is located in South East Asia which covers an area spanning across about 740,000 kilometers square. It is home to states belonging to 2 countries here as well as the country of Brunei. There are in total almost 20 million people residing in the entire Borneo island made up of different […] 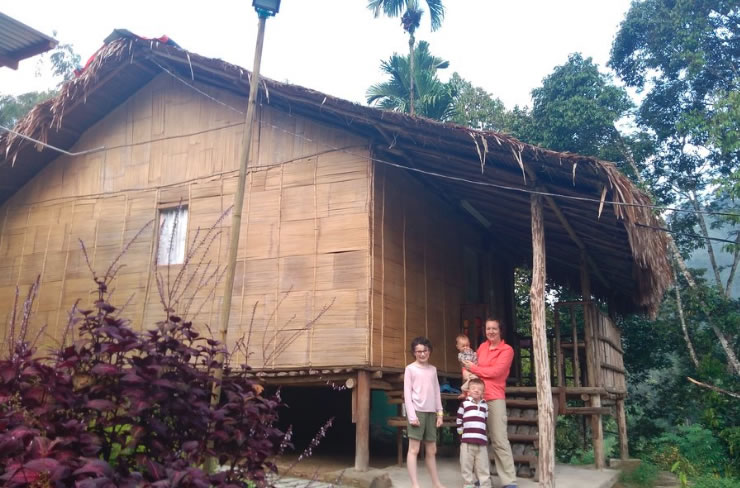 Are you the type who travel to a country and stays in a hotel all day? There is no point coming to countries like Malaysia if you are. Homestays; that would be your best choice because you enjoy the best local lifestyles. This includes food and rooms. One thing for sure, your vacation becomes more […]

Miri is one of the major cities in the East Malaysian state of Sarawak. Besides Kuching, which is the capital of the state, Miri plays an important role as the major economic and tourism location here. Known as the ‘Oil City’, it is where the oil and gas industry is most prevalent. Miri offers a […]

Other Holidays in Malaysia Besides the national and state holidays observed throughout the country, Malaysians too have other days that they celebrate throughout the year. These days are not public holidays but are significant as they are commemorated to remember the seniors and other benefactors. Father’s Day Father’s Day usually falls on the second Sunday of June. This is […]

Thaipusam is a Hindu festival celebrated across the world. It is observed by people of the Tamil community both within and outside Malaysia besides Deepavali. Significant date of the Tamil calendar Thaipusam, which is known as Thaipoosam usually comes during the months of January or February. This is during the full moon month of Thai […]

Malaysia has a unique celebration of Independence. On the 31st of August each year, the country observes the National Day, otherwise known as Merdeka or Independence Day. A fortnight later on September 16th, the country observes Malaysia Day which is the date when East Malaysian states Sabah and Sarawak joined Malaysia in 1963. Two significant […]


Warning: A non-numeric value encountered in /home/asiamind/public_html/holiday.my/wp-includes/functions.php on line 74