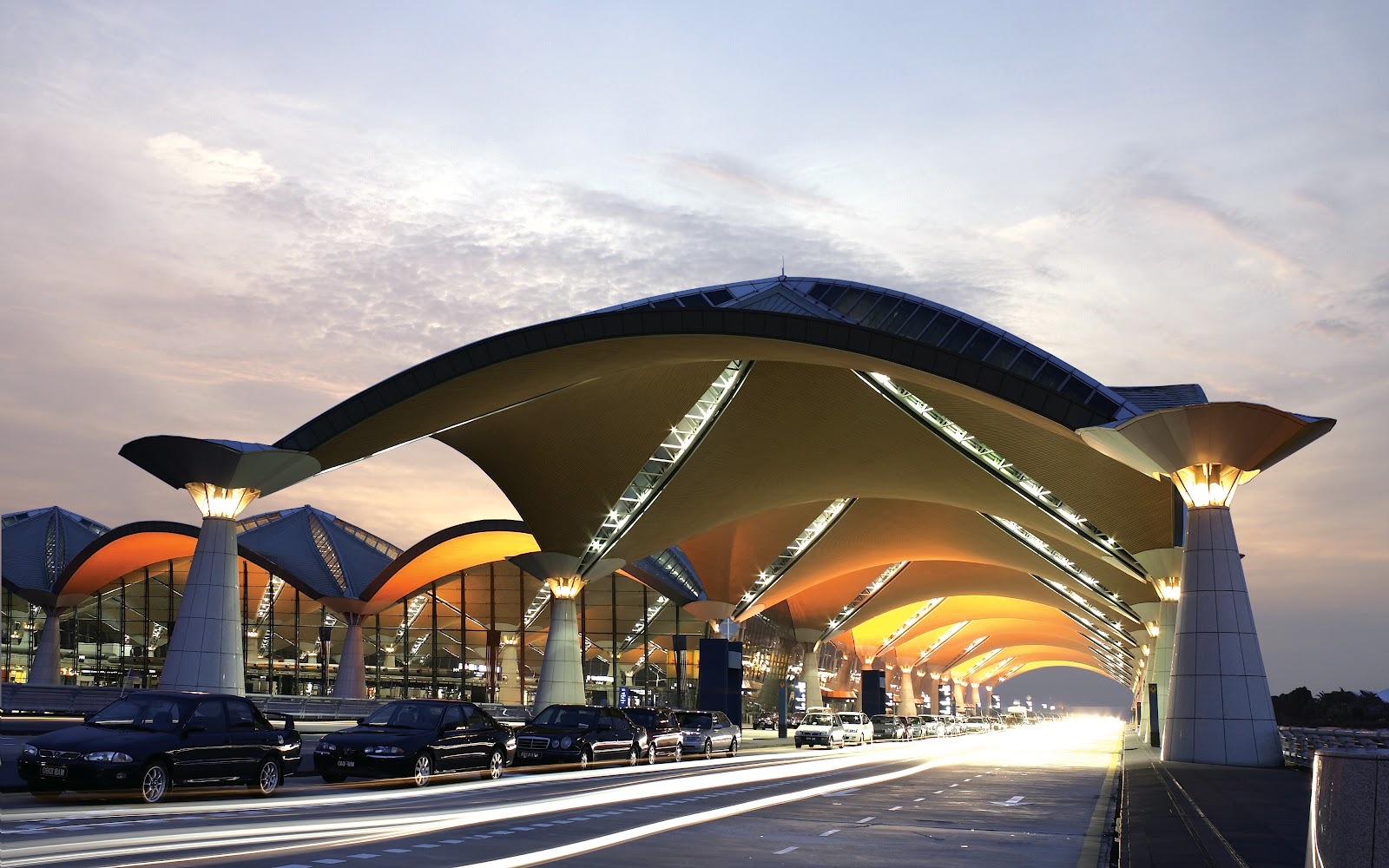 Air transportation in Malaysia is very vibrant because of the fact that the country is one of the most visited countries globally. Getting in by plane is very easy as there are both international and domestic airports.

Types of Airports in Malaysia

The KLIA and klia2 international airports are the major air transportation hubs in the Klang Valley. They are the main airports that provide international and domestic flights among travellers. KLIA is the home of national carrier Malaysian Airlines. It is considered as the primary air gateway in and out of the country.

The klia2 meanwhile is the low-cost carrier terminal that serves the likes of Air Asia, Malindo Airlines and other budget carriers. Besides connecting with international destinations, it is used for passengers flying within the country.

The Subang International Airport or Sultan Abdul Aziz Shah is located in Subang, Selangor. Formerly the main terminal, it is now used mainly by MAS’ Firefly Airlines that travel to domestic destinations and several international stops.

Airports in the Northern Region

The northern region of Peninsular Malaysia is served by several international airports in the major states. Penang has its own Penang International Airport in Bayan Lepas which is about 15 minutes from the main city centre of Georgetown.

In Kedah, international air travelers come in through the Sultan Abdul Halim Airport. The Langkawi International Airport is used by those coming into Langkawi Island for travel and other major events. Langkawi and Penang both represents two of the busiest airports in the northern region mainly because Penang is known to be a very dynamic economic hub.

As for Pulau Langkawi, it hosts the annual Langkawi Maritime and Aerospace Exhibition and is one of the top travel destinations in Malaysia. As such, travelers fly in directly to the international airport here without having to negate through other hubs.

The Sultan Haji Ahmad Shah Airport in Terengganu is a major hub although it does not have a lot of international connections. Further to the north east is the Sultan Ismail Petra Airport which serves the capital of Kelantan, Kota Baru.

Meanwhile, the Senai International Airport in Johor is one of the busiest airports in Malaysia. It connects with countries like Thailand, Indonesia and other international destinations as well as those within Malaysia. Furthermore, it is close to Singapore and at times would be cheaper to fly into Johor Bahru before travelling over to Singapore on land.

The Bernam Airfield is located in Perak which has the Sultan Azlan Shah Airport as well. Selangor mainly operates the 3 international airports. Meanwhile, Malacca has the Malacca Airport in Batu Berendam while Johor houses the Mersing Airport for domestic travels. This is the same with Pahang’s Sultan Haji Ahmad Shah Airport in Kuantan.

In the eastern coast, Kerteh Airport operates in Terengganu as well as the Redang Airport. Other stops around the islands include the Tioman Airport in Pahang and the Pangkor Airport in Perak.

East Malaysia has many domestic airports. These hubs are used for air travel not only between towns but towards the rural areas too. Sabah has its own Kota Kinabalu International Airport as well as the Keningau Airport, Kudat Airport, Layang Layang Airport and a quite popular one in Lahad Datu.

Besides that, other domestic hubs here include one in Long Pasia, Hutan Bakau Pamol, Ranau, Sahabat, Sandakan, Sepulot, Tomanggong, Tawau and Semporna that leads to Sipadan Islands.

Over in Sarawak, domestic airports include Ba’Kelalan, Bario, Belaga, Bintulu, Kapit, Lawas, Limbang, Marudi, Mukah, Mulu, Sematan, Sibu, Sri Aman and many more in the Long areas. This includes Long Sukang, Long Semado, Long Leliang, Long Banga, Long Akah and such. Most of the flights that travel to the rural areas are served and operated by MASWings.